Understanding the dynamics of gene editing proteins at the molecular level 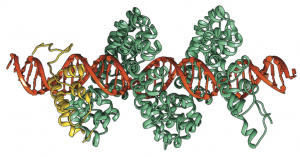 Recent advances in genome engineering offer the potential to dramatically alter the treatment of human disease. Achieving this potential, however, remains challenging due to the high degrees of precision and accuracy required for modifying large, intact genomes. Our group has used single molecule techniques to directly study the search process for transcription activator-like effector nucleases or TALE(N)s along DNA molecules, thereby revealing the molecular mechanisms underlying the DNA search process for these proteins. We use single molecule experiments to study TALE search along DNA based total internal reflection microscopy.Unexpectedly, our results show that TALEs utilize a two-state ‘search and check’ model for finding target sites while moving along DNA using a rotationally decoupled mechanism, despite remaining associated with DNA templates during the search process. In this way, TALE search is largely absent of rotationally coupled sliding. Our results suggest that the helical structure of TALEs enables these proteins to adopt a loose wrapped conformation around DNA templates during non-specific search, thereby facilitating rapid one-dimensional (1-D) diffusion under a wide range of solution conditions. Our results have shown that the TALE search mechanism appears to be unique amongst the broad class of sequence-specific DNA binding proteins. 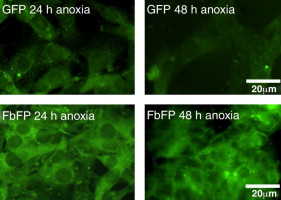